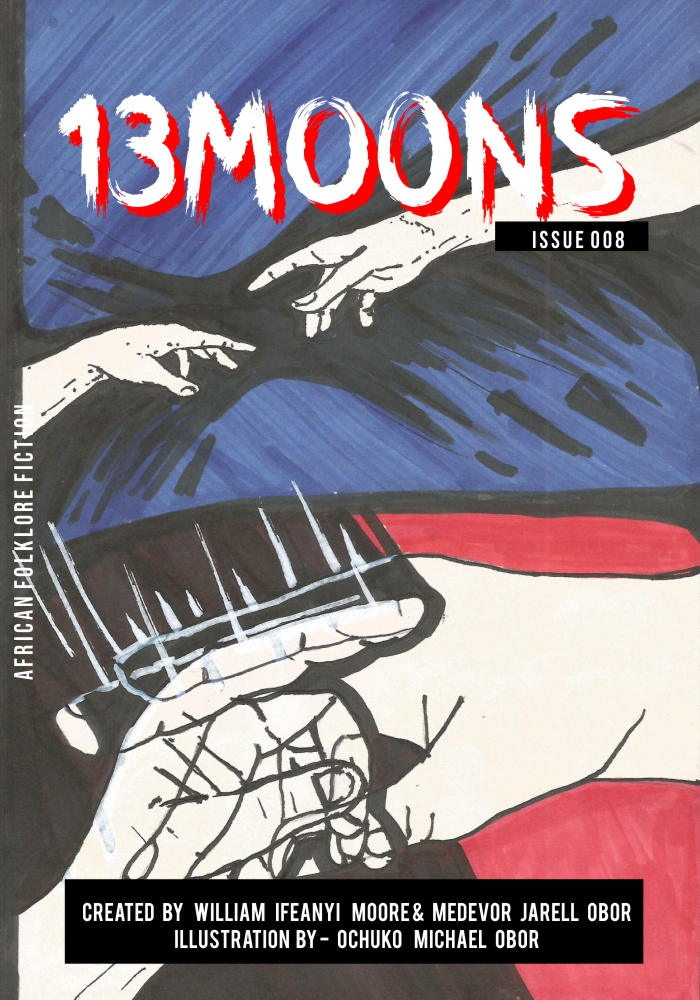 The General’s daughter did not plan her venture into the forest the way it turned out. Initially, she had counted on her father accepting her plea to join him. When that didn’t work out, she found herself by the window, won- dering how she could make it without his help. There was only one obvious way around it. She patiently waited, watching the walk-path just outside the kitchen hut where he was conversing with her mother. The moment she spot- ted him leaving, she jumped out of the window and began to follow from what felt to her a safe distance.