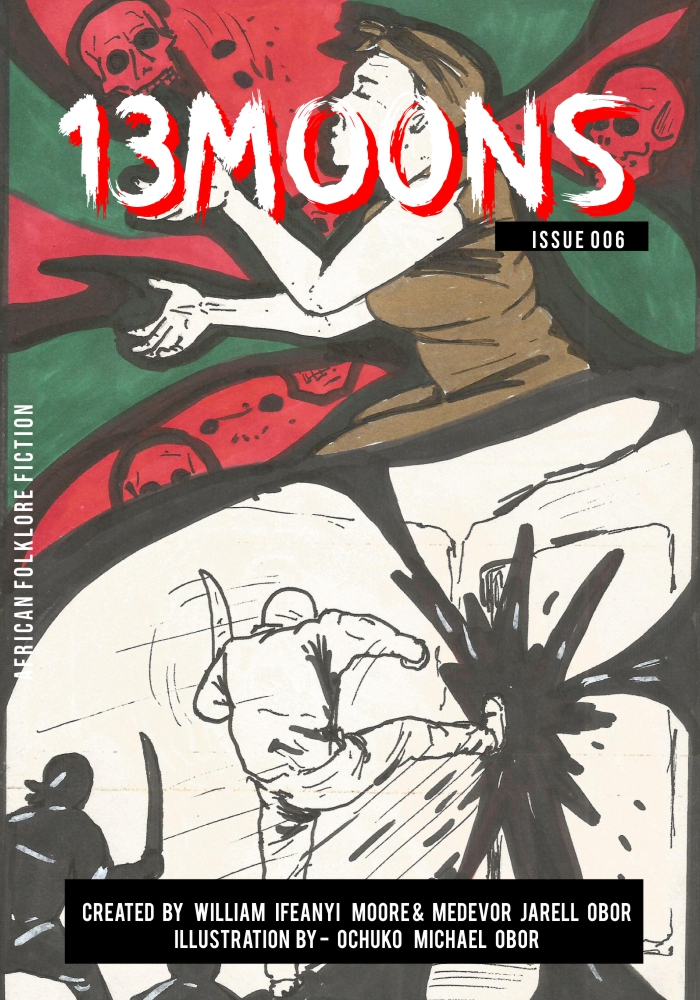 Eyanka was not famously feared without reason. As a military might their reputation had come to spread like wildfire across all corners of the land. The short-sighted measured their power in terms of their strength in num- bers, training, and tactics. Those that knew better were aware of Eyanka’s post-war strategy. After the successful raid of a village, they made it a pri- ority to round up what they regarded as the heart of the people. Healers, scholars, military strategists, priests and priestesses, and other such figures were brought back to Eyanka where they were mined for whatever knowledge they possessed that could be of use to the village.