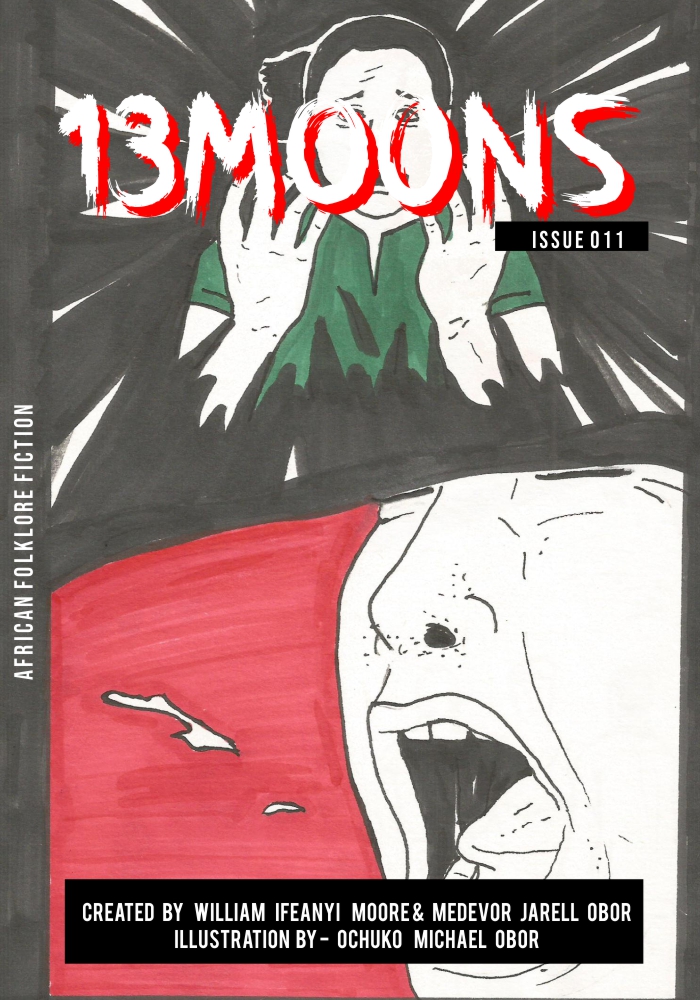 She would have left immediately, but she decided against walking through the forest so late. After a night of rest, the General’s daughter said her good- byes with a nod and left the Little Girl standing under the tree. Using the point where the fire had stopped for visual reference, she only needed to keep walking straight to get out of the forest. She wondered if and when they would come to burn what was left of it. For all their efforts, they had only managed a small fraction of what constituted the Ingiga Forest. It would be another New Moon before they were done levelling this place. She tucked that thought away in her mind. There would be time for such pointless pondering. At the moment, there was work to be done. She thought about the Little Girl all alone in the forest. It would have been nice to bring her along, but she didn’t want to risk causing a scene or creating a panic.